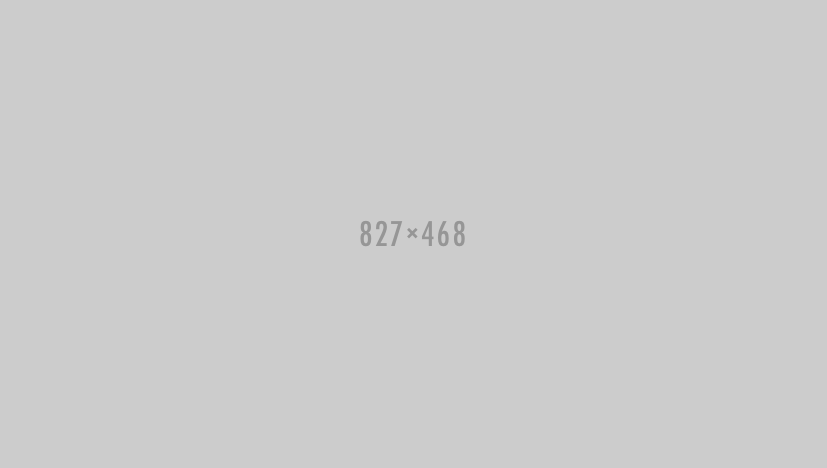 The Recording Industry Association of America (RIAA) filed a lawsuit on behalf of labels against the Aurous creators days after they launched their app. The lawsuit claimed the app’s designers were

“well aware of the copyright infringement caused by their service and willfully intend for it to happen.”

The creators, and primarily developer Andrew Sampson, harnessed public APIs to collate tracks from online services, including SoundCloud, YouTube, and Spotify. They then used peer-to-peer networking to allow users to stream that music. No torrent downloads were available. Nevertheless — and predictably — the RIAA still came for the ad-free service. Upon receiving the lawsuit, Aurous said the RIAA’s principle complaint was that its creators were profiting off the app. The creators rebutted on their official Twitter account, however, saying that without ads, they weren’t making money. The RIAA countered that by gaining a user base, the app could

“monetize now or later with advertising and other methods of generating revenue.”

Apparently the RIAA won out, as Aurous’s website now times out before a connection can be made.

When it launched, Aurous was often compared to Popcorn Time, a free movie streaming service that aggregated its content from other sources. Popcorn Time, too, ceased its operations in November after the MPAA filed a lawsuit against it.

Hi, this is a comment. To delete a comment, just log in and view the post's comments. There you will have the option to edit or delete them.